Sakura Tempest takes on Shintaro Oaska, who is just starting school in Yunan High School. He looks up optimisticand hopes to make new friendships. However, he is so much lost in the thought that on the way to school he hits yuya, a school badassa bike. Solennie apologizes to him, while continuing in the spirit of the victim’s unique beauty. Yuya intends to knock him down, but unexpectedly in the role of savior appears a member of the school government, Noah (of course Shintaro would not be himself if he did not impress with his exotic charm). He gives the boys reprieve and lets them go slowly. After the start ceremony of the new school year, Shintaro lands in the courtyard where members of individual clubs try to attract a new fry. One of them is Jun, chairman of kyūdō club (Samurai archery technique), as well as a former acquaintance from Shintaro school, Toshiya, who is involved in the basketball club. Shintaro concludes that they are both very handsome, but eventually he picks. I…

The end. Yes, this ends with a demo game that you can easily play in 15 minutes. At first I thought it was a bug, and again I clicked “Start”, thinking it would trigger the rest of the game, but i didn’t. This is the whole demo. A demo that theoretically should present the title in such a way that the encouraged player then purchased the full version. I’m pitola.
Material on demo gay visual novel cuts in different ways. If the story is not too complicated and the action happens quickly, only a fragment of the prologue can be successfully put into service. Sometimes, a piece of prologue is neatly connected to scenes from the later stage of the game (let’s not be fooled, hardly anyone would buy the game Dandelion: Wishes brought to you, if the demo included only an apartment with heroes under an animal character). You can also go completely on the banand give an 8-hour demo, because why not (yes, sweet pool, about you are talking about). But the goal is the same – it has to translate on to our side of the player who says, “Well, I don’t know, I have to think about it.” 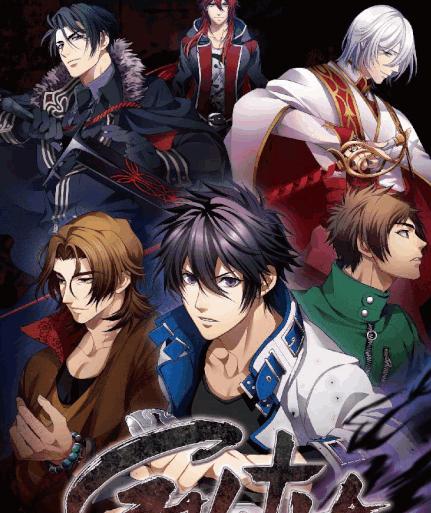 It’s not here. The demo is broken on just the character’s performance, and this should never happen. In addition, these characters are… not very interesting, to put it mildly. I know that not every visual novel game must be shakespeare’s-like art, but in Sakura Tempest cliché cliché cliché of rebuke. Someone will say, “Hey, but you can’t judge the whole game on the example of demo!”. The problem is that his task is to just show me that a full-fledged product is not a banner for pain. I suspect that in this case the game was supposed to be a light comedy, only I did not even smile when playing this demo of gay games, and that’s wrong. 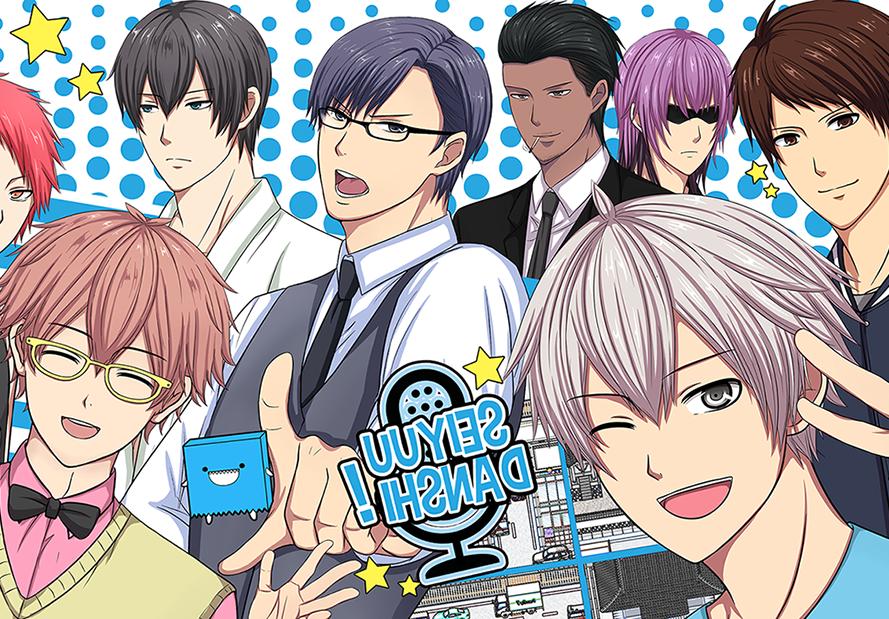 And I don’t want to be malicious, but I suspect this demo was created on the principle of “Let’s show them that we’re doing something”. The game has a year’s support, in addition, for a few months we do not receive any news (ok, I understand that the cartoonist is sick, but it would be possible to somehow keep in touch with those interested in the title, even by adding posts on the fanpage), so the demo looks a bit like such a consolation prize for me, especially since people have donated several thousand euros to this project. It is a pity, because it has some potential there, nor can you accuse anything of audiovisual production. I sincerely hope that everything will return to the right tracks.

And before someone jumps out and shouts to me, “You’re funny, YOU DON’t KNOW, this game is good, YOU DON’T KNOW!”, I want to mention that I don’t think this game is poor at all. The first part doesn’t either. On the contrary – I think both are good (i do not speak about the third, because I did not play), even very much, but they are not good for me. I really appreciate the work, I was proud as any respectful growa patriot, but it does not change the fact that Personally I always bounce from their production – not because they are not pound fangs worth (because they are), but because they do not meet with my completely subjective personal preferences. And in absolutely no way should it be for the Reds to recognize, because they know each other on their work and do it well. However, they can’t catch up with everyone without exception, and it would be wrong if they tried to do it because they have a huge amount of devoted audiences who love gay adventures in their release.